A Chaos of Delight 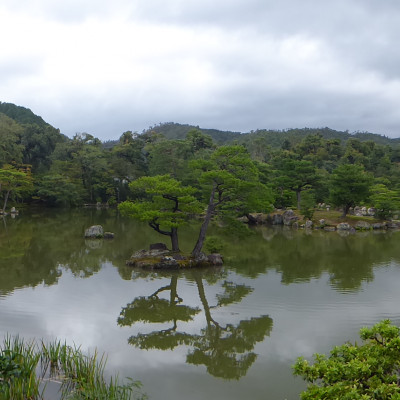 Thoughts from Ben about this very new show:

I don't really know how to talk about this project yet, about the only thing I am sure of is that it's not going to be called A Chaos of Delight!

It's partly about my dad - his life, his death, his work and his beliefs. The ideas have been kicking around in my head since he died so in a way I've been working on it for years, but at the same time I've only just started.

My dad and I shared a fascination with Japan. He went there a few times for work - he was a lecturer in software reliability and was an expert in computing systems that control aircraft. The first time he went to Japan was to give evidence at the High Court in Tokyo at an inquiry into the fatal crash of China Airlines Flight 140 in which 264 people lost their lives.

The night my dad died I told myself that I was going to go Japan. 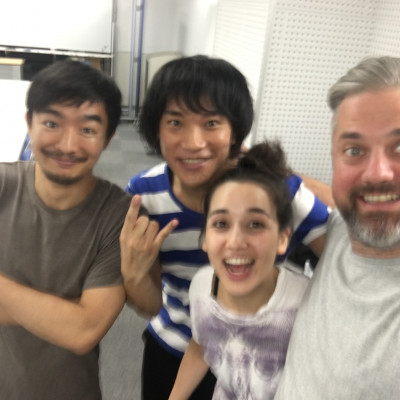 Over the last couple of years I've been making contacts and developing relationships with Japanese theatre artists - particularly Yasuro Ito, a writer and director who runs a company called Underground Airport.

In Summer 2018 I was awarded some funding from the Great Britain Sasakawa Foundation to go to Tokyo and give a presentation at the Tokyo Metropolitan Theatre on my work as Youth Theatre Director at Collective Encounters, and to research socially engaged theatre practice with Yasuro and others.

At the same time I was also researching, writing, thinking and dreaming about this show I want to make about my dad (amongst other things). I'm currently in the process of finding a UK venue that can support me to develop the work, and applying for funding to return to Japan and work on it with Yasuro and other Japanese theatre practitioners.